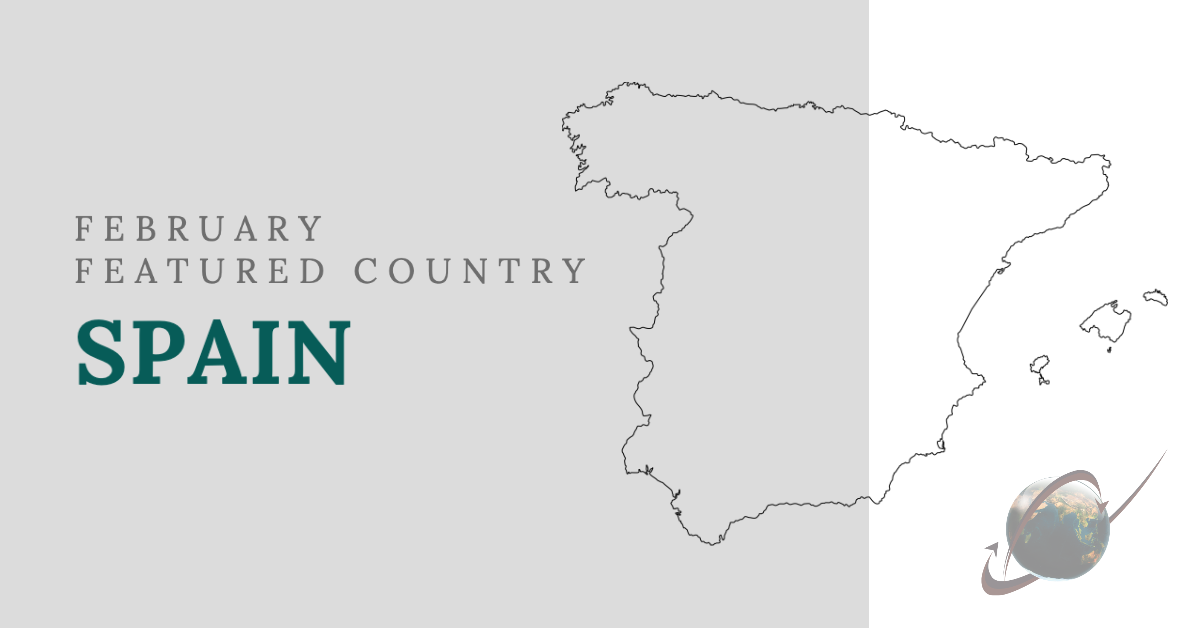 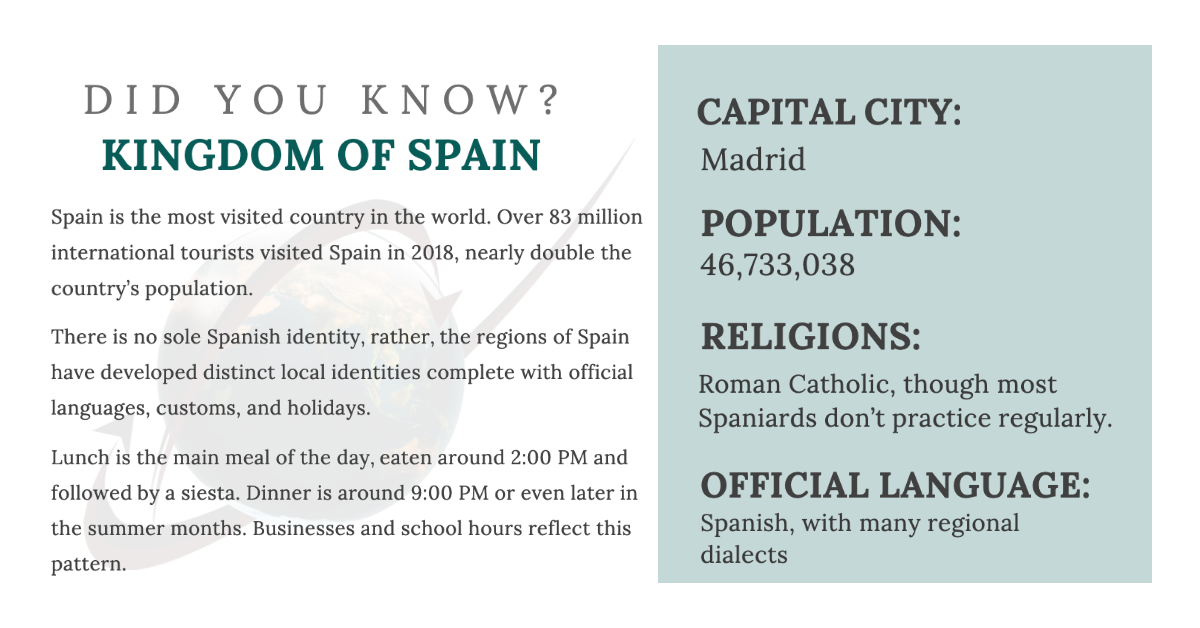 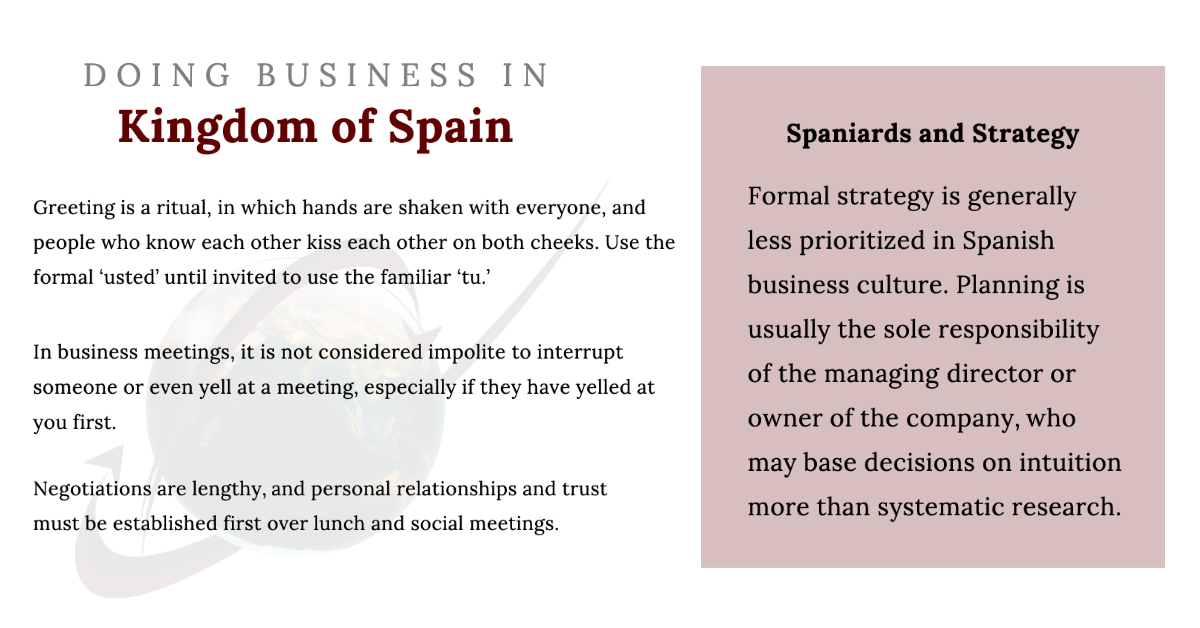 Spain is one of the most decentralized countries in Europe:

There are regional variations, e.g.: