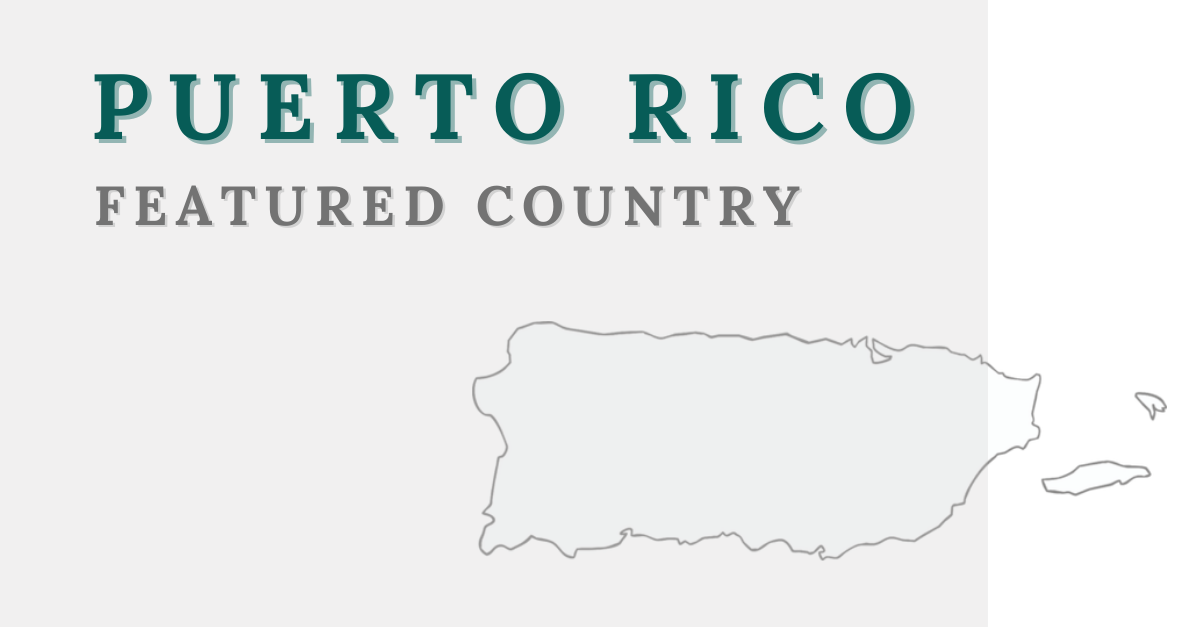 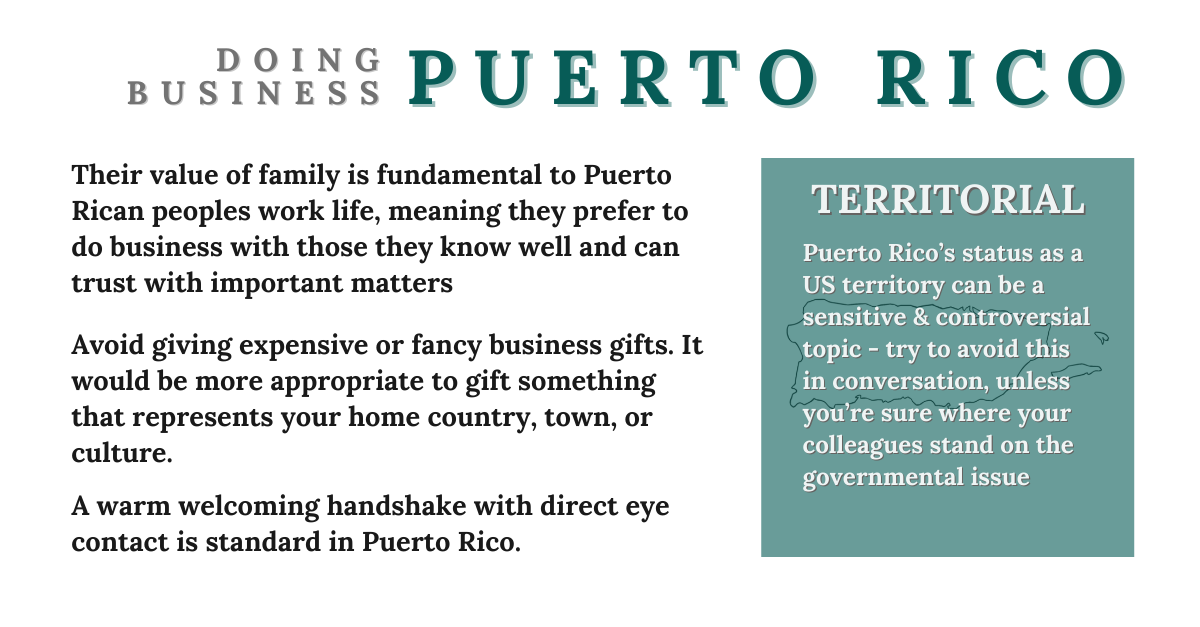 Religion: The dominant religion is Roman Catholicism (56%). All municipalities in Puerto Rico have at least one Catholic church.