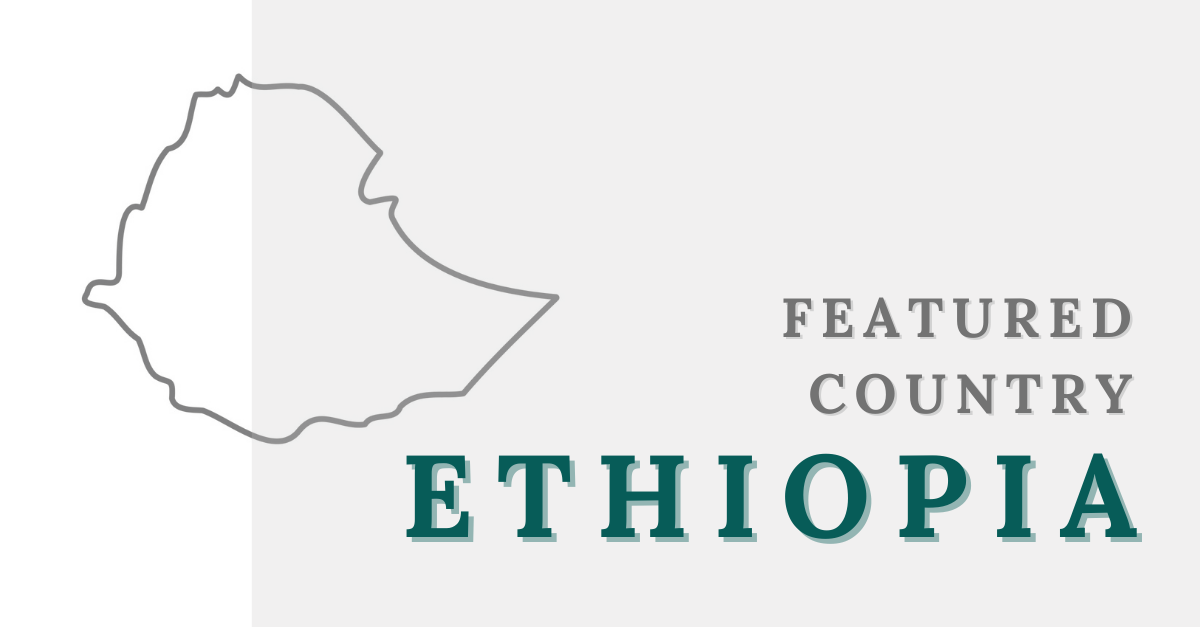 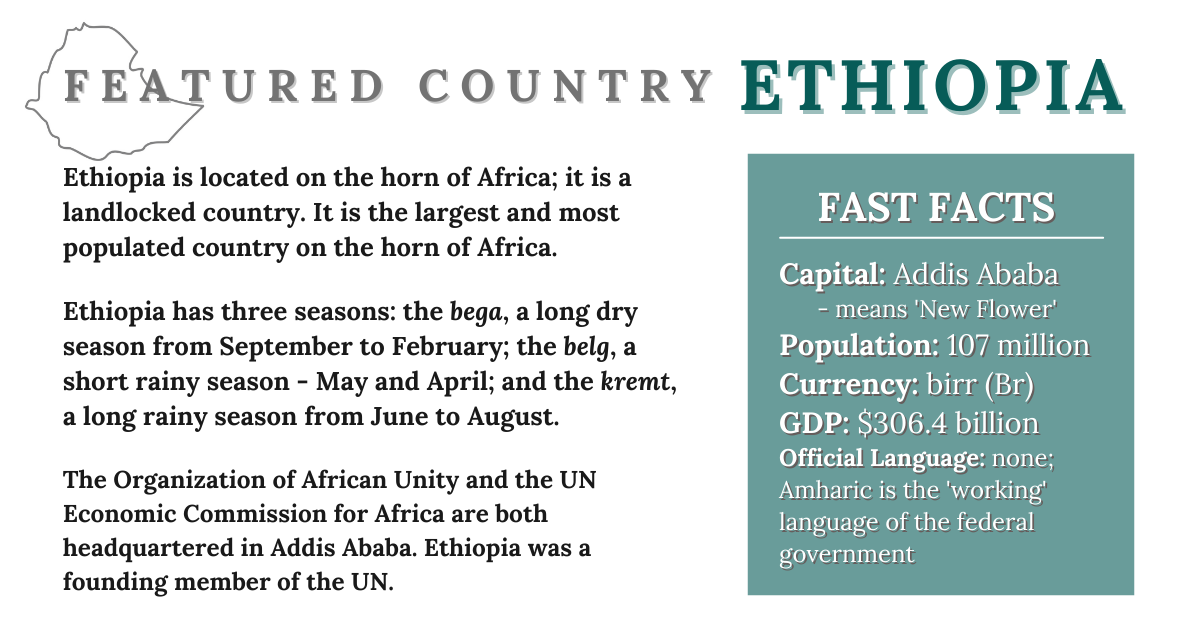 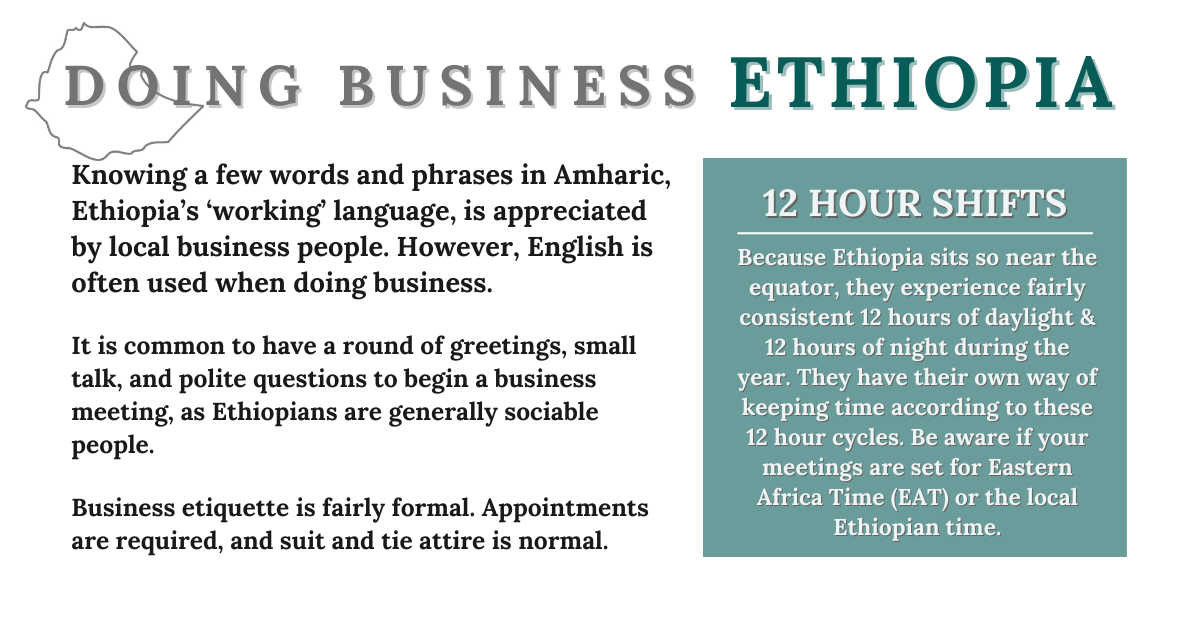 Location: Ethiopia is located on the horn of Africa, it is a landlocked country