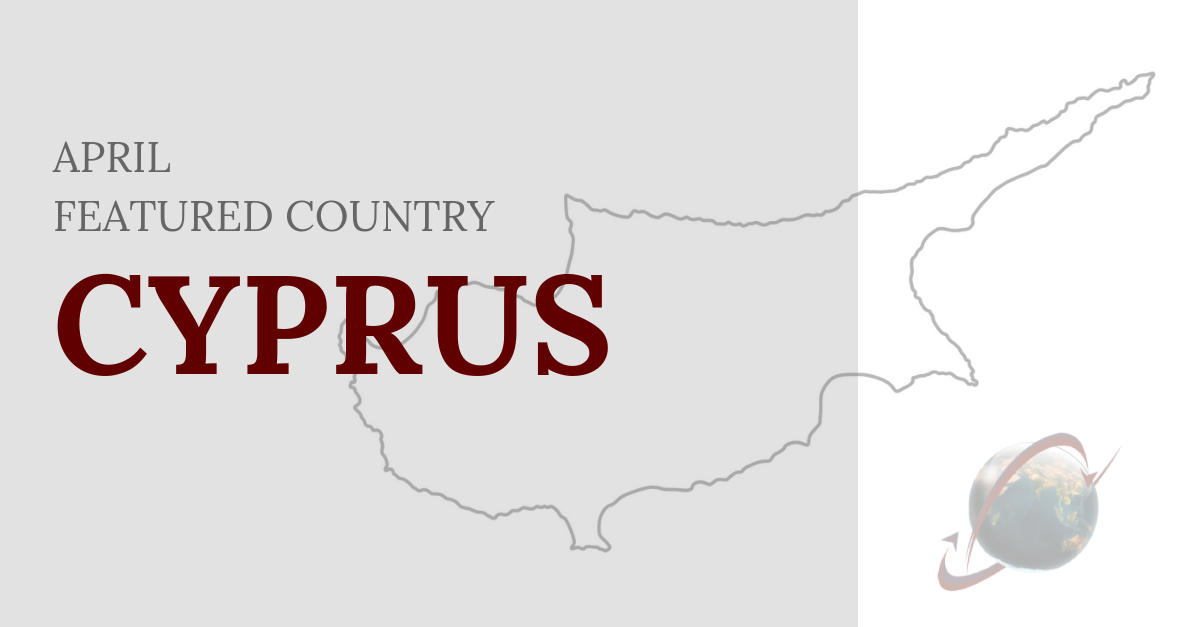 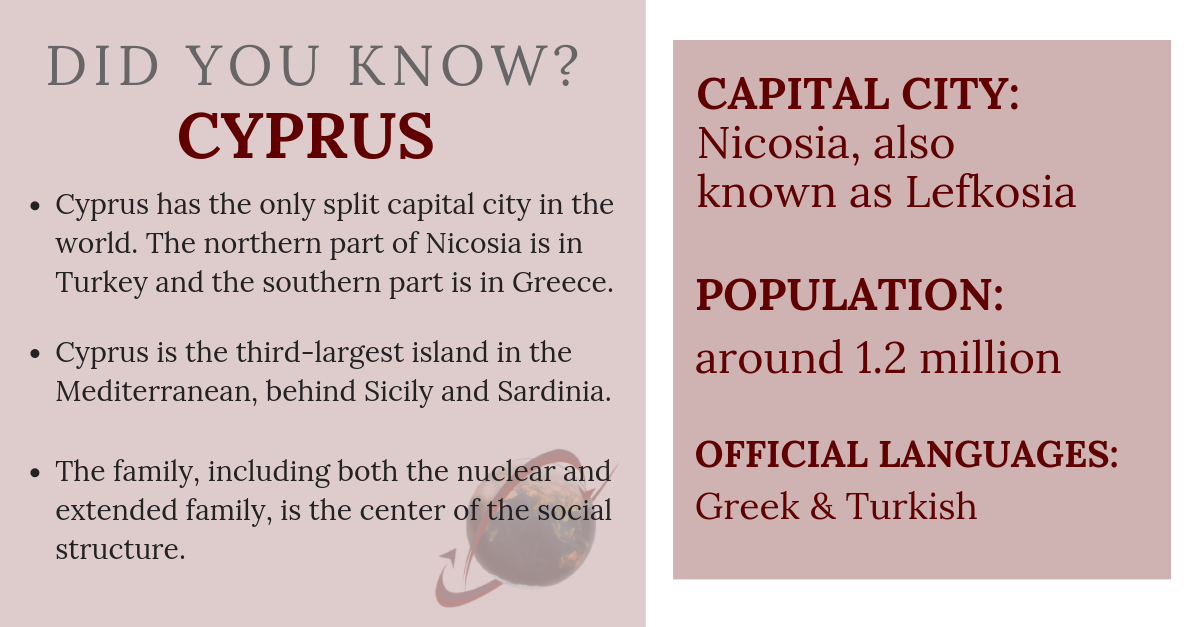 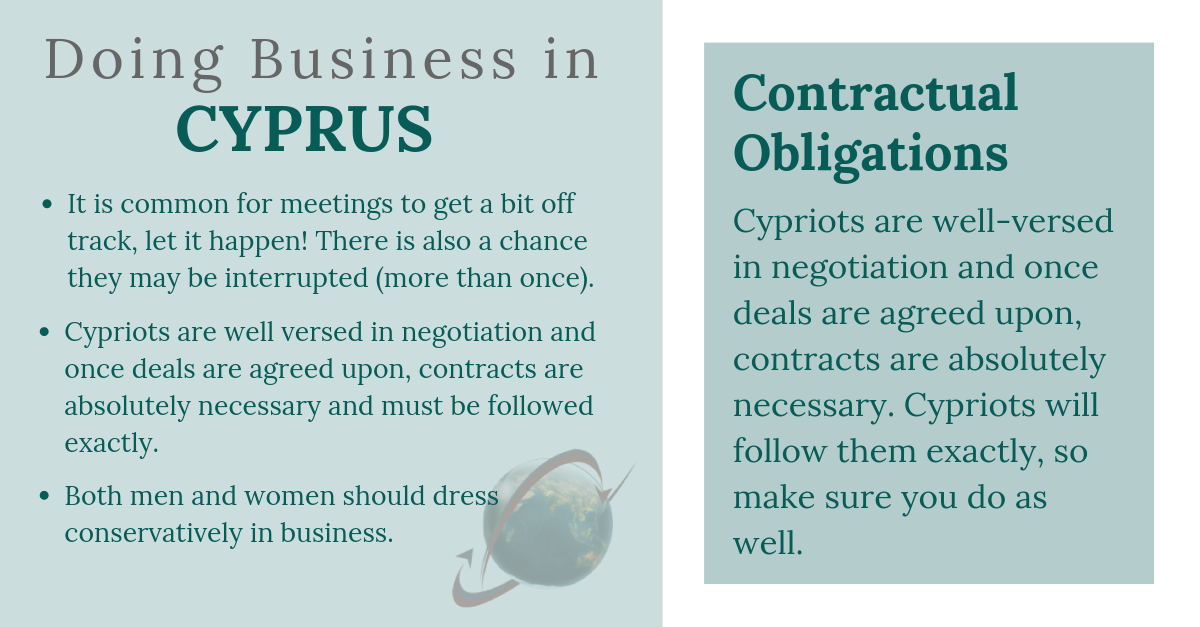 Location: south of Turkey, west of Syria and Lebanon, northwest of Israel and Palestine, north of Egypt, east of Greece